January – Since the inception of NAFTA and even the FTA in 1987, the value of production and exports of the Canadian auto industry has exploded. This integration of our economies is a source of prosperity, for us as well as for the Americans. However, in trying to impose constraints on the Canada-US border, President Trump would perhaps help a particular group of workers but would hurt not only Canadian workers but also all American consumers, who would have to pay more to get the job done. Same car. In the longer term, companies located in the United States could see their relative competitiveness decrease against Japanese, South Korean and European manufacturers. That’s what

February – In February, the federal government announced financial assistance to Bombardier in the form of a $ 372.5 million loan. Although this is a refundable contribution, taxpayers become investors in the business. Let’s hope that it will take off, for the good of the company and the taxpayers.

March – It’s not the case that the provinces are clamoring with Ottawa for more money! After several months of struggle, the areas reached agreements with the federal government on health financing in January. But despite the deal, the underlying problem remains. The few billion more are unlikely to improve access to care. The health system needs to be rethought. A first step should be for Ottawa to withdraw entirely from health to leave it to the provinces. They should then compete with each other and manage the funds at their discretion and in the interests of their constituents. Such a situation would encourage innovation and the establishment of market mechanisms, for the benefit of patients. 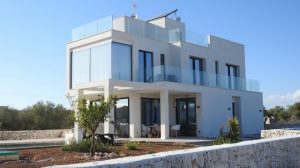 June – British Columbia and Ontario imposed a tax on foreign buyers for allegedly limiting property overheating. The problem with this type of measure, as well as with rent control, is that it misses the mark and may worsen the problem in the long run. In fact, the most recent Statistics Canada figures show that foreign buyers are not the source of the problem. Governments would be better advised to let the price mechanism do its job. For example, high prices will encourage developers to build more, which will increase housing supply. This, while explicitly supporting the less fortunate who are excluded from the market, is a better solution than artificially limiting the amount through taxes or rent control.

The subsidies for electric cars are ineffective.

June – Despite clear data showing that buying electric vehicles is the least efficient and cost-effective way to reduce greenhouse gas emissions, politicians continues to persist in this path. Imagine: By subsidizing the purchase of electric cars, the Ontario government is spending 29 times the price on the carbon exchange for every ton of GHG eliminated, and 52 times that of the future federal tax when it comes into effect. Next year. For Quebec, it’s about 16 to 29 times these prices. It is a massive waste of very few results.

The end of the work at Anticosti

July – The government has confirmed that it is closing the door to all forms of petroleum development on Anticosti Island, a territory 16 times larger than the island of Montreal and home to just over 200 inhabitants. Not only are we discouraging economic growth in Quebec, but imagine that this decision will cost Quebec taxpayers over $ 40 million! In short, we pay, with our taxes, to prevent the creation of jobs in Quebec! We should take advantage of our resources instead of letting them sleep in the ground, for the benefit of all Quebeckers. To achieve this, it will be necessary, among other things, to avoid drifts related to the concept of “social acceptability.”

CEOs Try To Explain The Economy To Trump 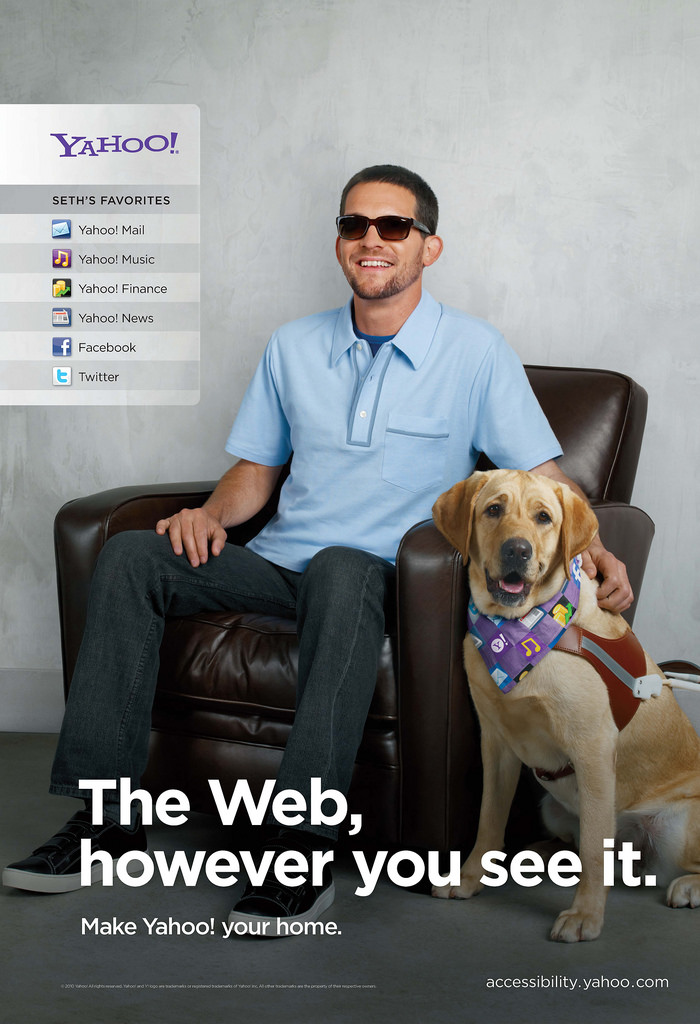